Greg is an accomplished ghostwriter and editor of published works. 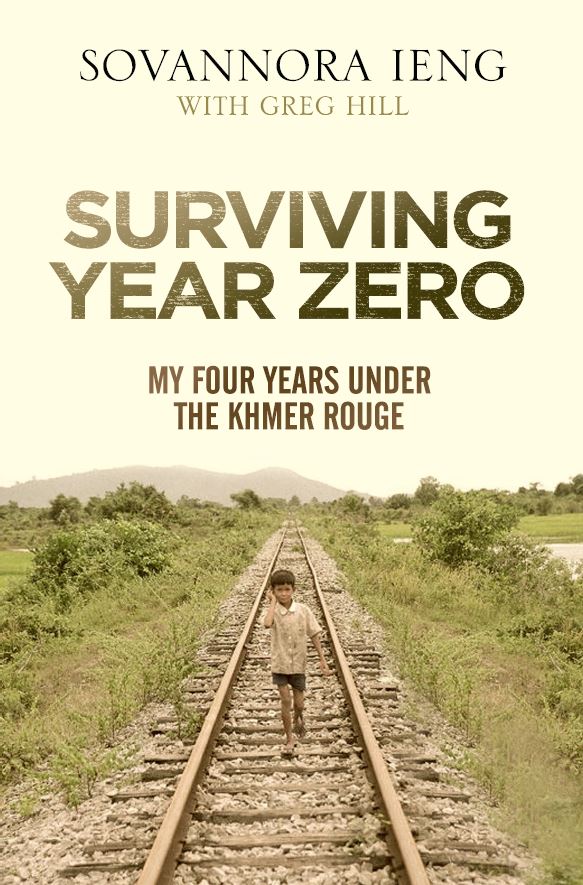 Surviving Year Zero: My Four Years under the Khmer Rouge (2014)

Surviving Year Zero, released in 2014, is ‘the story of one man, Sovannora Ieng, yet it is the story of millions of people.’ It is a tale of the genocide that decimated Cambodia in the 1970s, and it is the story of all who have suffered in the face of intolerance, violence and brutality.

This is a positive and powerful account that needs to be told so that we can learn from the terrible things that we, as humans, have done, and continue to do, to each other. Sovannora Ieng told his story to Greg who wrote this powerful and compelling, yet respectful and at times joyous book. The book is now available for purchase online and in many bookstores.

‘The Cambodia genocide must never be forgotten, and this harrowing, compelling and ultimately extraordinarily inspiring story of human survival will do much to ensure that it will not be’ – Gareth Evans, Australian Foreign Minister 1988-96 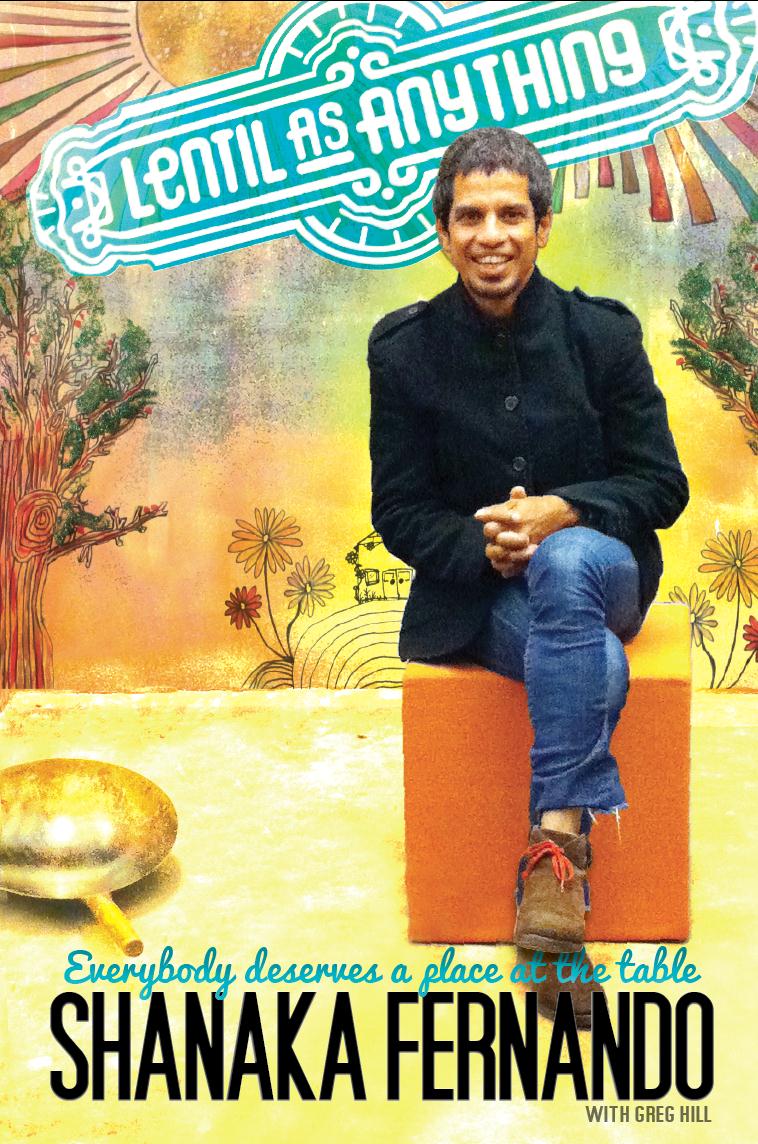 Lentil as Anything: Everybody deserves a place at the table (2012)

Everybody deserves a place at the table, released in 2012, is the autobiography of Shanaka Fernando of the Lentil as Anything ‘pay-as-you-feel’ vegetarian restaurants.

Shanaka Fernando is often hailed as a modern-day revolutionary. As the founder of the Lentil As Anything community restaurants in Melbourne that feed thousands every week, he advocates a unique business and life perspective. Shanaka’s example of what can be achieved based on an inclusive ‘people-first’ philosophy will inspire, challenge and provoke insights and questions that are undeniably worthy of attention.

The book details Shanaka’s fascinating background in Sri Lanka, his travels and explorations in many countries and how he founded the Lentil restaurants. It is available for purchase online and in bookstores.

‘Few autobiographies are likely to evoke the senses and soul quite as much as Fernando’s tale of global travel, self-exploration and cultural innovation.’  – Doctor Wayne Visser, Director of Kaleidoscope Futures and author of ‘The Quest for Sustainable Business’ and ‘The Age of Responsibility’

Underneath Melbourne Lies a River

Underneath Melbourne Lies a River is a collection of interconnected short stories by Greg. Click here for an excerpt of an early draft.

For projects expecting to take more than five hours we will provide an hour of FREE editing as a sample, without obligation. We also offer a free quote for all projects.